Savannah, GA - Have you missed Paula Deen since she left the Food Network because of allegations of racism? Have you gone too long without the addition of more butter to every single dish? Well, Paula Deen is coming back with a new, politically incorrect cooking show on Fox News. 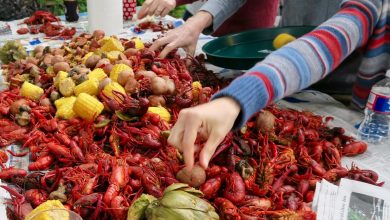 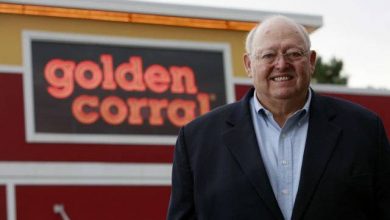