Bentonville, AR - Walmart announced a second round of changes after initially declaring it would stop selling certain types of ammunition, as well as ask that customers not open carry firearms in the store.

The new rules will eliminate all registers operated by human beings, leaving customers to choose from one of four functioning self-checkout machines between 8am and 8pm, and two machines overnight.

Wall Street analysts predict this could further boost Walmart’s large recent earnings, and offset the loss of approximately $500 annually in the discount giant’s sales of ammunition.

Spokesman Remington Winchester reminded people that if the wait to get to a register with a pack of toilet paper before their children graduate college became too unbearable, there was always a way out, right there on their hip.

“In order to bring you more rollback pricing and online shopping, we are empowering our employees to become customers too. No really, they’re shopping with you instead of running registers. We want all of our customers to enjoy the same customer service and wait time at all of our point-of-sale locations, whether you’re waiting to buy diapers, or a hunting license.”

Just remember, if this feels like a fate worse than death, you have options. Just make sure to keep it concealed and bring your own ammunition. We still support the 2nd Amendment, after all.” 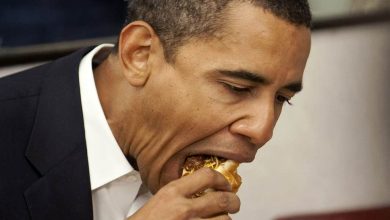 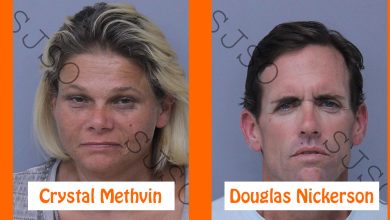 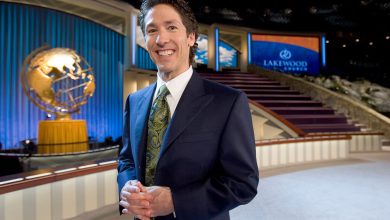