This bad boy runs on 99 rated oppression, and can go from 0 to 80 in two seconds flat, roughly the same amount of time it takes a police officer to throw tear gas at protester who called him a “jerk”.

The pit crew consists solely of minorities - a great opportunity for them to work in around such a prestigious sporting organization! However they do get beaten with batons if the pit time is too long, or if they look at the management team funny.

The driver, Kyle Weatherman, is a red-blooded American who loves nothing more than burning rubber and licking boot-leather. He always supports his brothers in blue, and even allows one of them to ride in the passenger seat so that he can jerk them off each and every lap. This ensures peak performance from start to finish.

And of course, the Blue Lives Matter car comes fully loaded with the latest tech, including a state-of-the-art sensor system that prevents the driver from veering off of the road and straight into peaceful protesters, despite the best efforts of the team and driver to do just that.

So there you have it! NASCAR really is upping the ante in terms of committing to police brutality, and have confirmed that a Proud Boys themed car is already in the works. 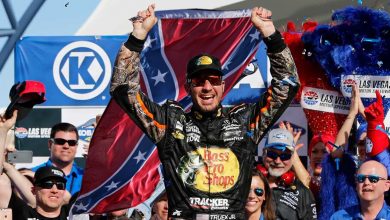 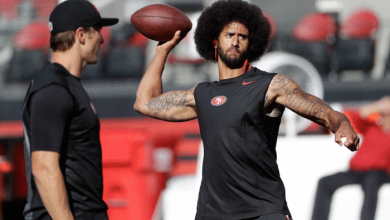 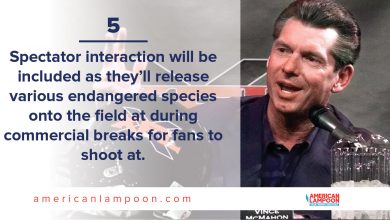