Climax, NC - Climax resident and #MAGA Buck Henderson, a constitutional scholar recognized as the premier authority on politics down at the local bar, has had an incredible change of heart on issues of race and equality.

According to members of the North Carolina chapter of the NAACP, Buck has come a long way (60% to be exact) towards understanding that minorities are due the same rights under the law as folks like him who eat at Cracker Barrel and play Lee Greenwood every Fourth of July.

Buck was not able to sit down for an interview, but he did provide our reporter with this statement:

“Look, we all gotta get along somehow, at least until we find a way to ship them all back to the countries where they come from. I know that the 1st and 2nd Amendments only apply to folks like me, but I’m willing to discuss giving those people 3/5’s of the other amendments. I’m sure Thomas Jefferson and Donald Trump would approve, especially if they’re willing to wear a red MAGA hat.” 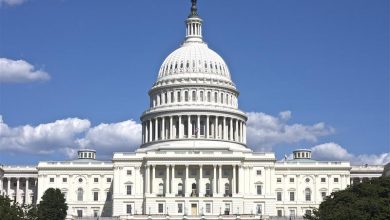 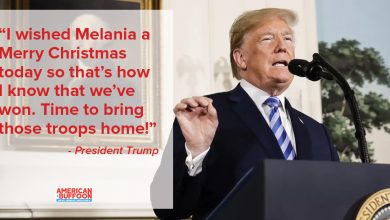