Washington, DC - While Iran and Israel traded missile fire across the border with Syria, Mike Pence quietly locked himself in his bathroom, pulled out his Bible, and began furiously jerking off to the Book of Revelations.

“It’s all coming true, finally!” crowed Mike Pence as he excitedly thumbed through stuck together pages of End Times prophecies, looking for the passages that really get him off. Making sure the door was locked, in case Mother might interrupt him, the vice president slid his hands down the front of his tighty-whities, and began fantasizing about the possibility of Jesus coming again after the destruction of Israel.

Finally finding the part with the Four Horsemen of the Apocalypse, Pence bit his lip and closed his eyes, imagining paradise for the next 2 hours as he unloaded his precious bodily fluids at the thought of the impending death of all but 144,000 Jewish people. 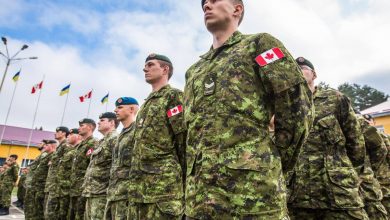 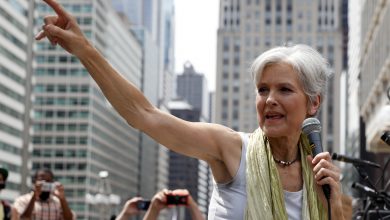 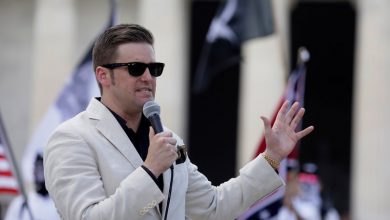 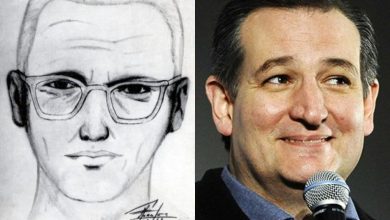