Austin, TX - After reviewing the latest presidential race polling from Texas, Donald Trump has ordered Secretary of State Mike Pompeo to draw up plans to sell Texas to Mexico.

Anonymous sources at the White House have stated that Trump is furious at being almost tied with Biden in Texas, a state that is usually a solid Electoral College stronghold for Republicans.


“Trump got off the toilet and came out so enraged, he didn’t notice the 10 foot-long piece of toilet paper stuck to his shoe. He immediately called Mike Pompeo and asked how quickly we could sell Texas to Mexico, or any other country that would take it off his hands quickly. I haven’t seen him so pissed since the time KFC closed early and couldn’t take his order.”

Early reports say that Trump is willing to trade Texas to Mexico in exchange for asylum after the November election, a 10 piece KFC meal, and a lifetime supply of Adderall.

We’ll keep you up to date as this story unfolds. 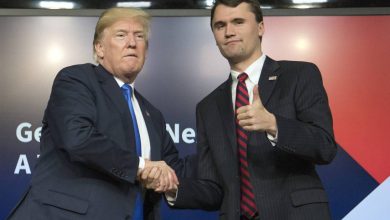 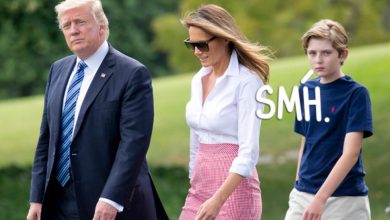 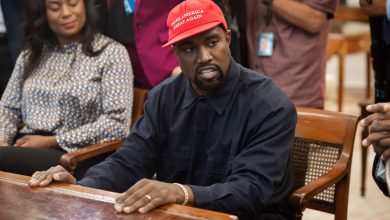