Washington, D.C. – The United States Secret Service has been putting together a plan to remove Trump from the White House in January, should he refuse to leave. Joe Biden has stated that Trump would be forcefully ejected, much to the delight of his supporters who wish to see 45 leave in handcuffs.

However, the Secret Service wishes to do things more peacefully, and has drawn up a simple, but effective plan to carry that out. The strategy involves cutting off WiFi access to Trump’s iPhone, and blocking his Twitter account, thereby forcing Trump to pay attention to his surroundings.


Agent Smith told us what happens next:

“We will be forcing Mr. Trump to go outside to look for a cell signal. Once he is on the White House lawn, we will draw him out across the grounds with tiny hand-sized hamberders and Diet Cokes positioned every ten feet out to the gates. At that point, he should be tired and full. We’ll bundle him into a limo, tell him we’re taking him to a golf outing, and then drop him off at Rikers before he wakes up.

We’ve put our best minds to work on this strategy, and we’re quite confident it should work. It’ll be like babysitting an angry toddler, but we’ve all had almost four years of experience with that.”

Should this technique fail to work, Agent Smith has stated that their backup plan will involve using a Putin body double to convince Trump to leave on a helicopter he will be told is leaving for asylum in Moscow. 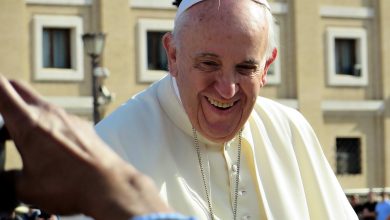 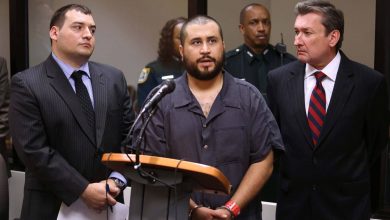 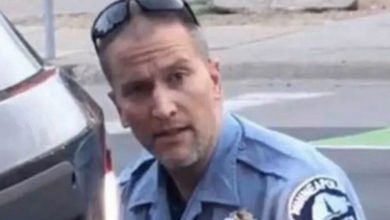