Hobby Lobby is back in the news again, and this time it‚Äôs even more controversial than before. In an interview, CEO David Green made the case that the abolishment of slavery violates his religious freedoms under the 1st Amendment.

“The 1st Amendment comes before the 13th and 14th, and the Bible clearly approves of owning slaves” stated David Green on Fox News this morning.

Green has made similar arguments in the past, including the case that went to the Supreme Court in which Hobby Lobby declared providing contraception in employee healthcare violates his religious freedoms.

“Not only does this infringe on my Biblical right to own slaves, but it also violates our shareholders‚Äô right to those sweet, sweet higher dividends made possible by free labor.”

Sean Hannity is expected to defend these statements tonight in a special edition of “Slavery: Why do liberals hate capitalism so much?” 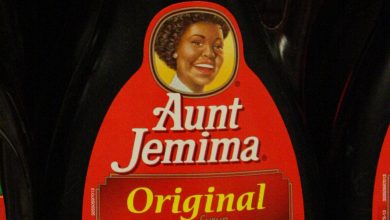 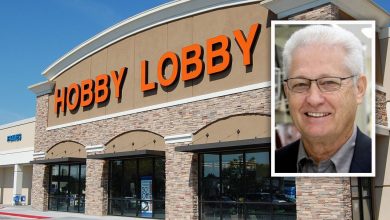 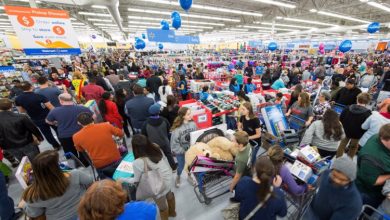