London, England - A hot new petition on Change.org is requesting for Queen Elizabeth to overlook the 1776 Declaration of Independence, and welcome the former colonies back into the Commonwealth.

The petition’s creator is convinced that with enough signatures, both countries will put aside centuries of animosity over such things as tea and what is actually football, and reunite.

Aides at Buckingham Palace have quoted Queen Elizabeth as saying “fuck that” regarding the petition which currently has the signature of approximately 10 million Americans. 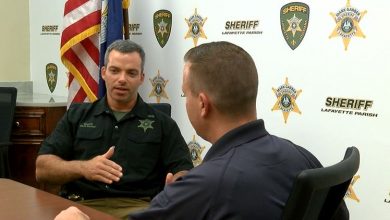