Coos Bay, OR - Local mother and self-proclaimed (and self-taught) health guru Bridget Shanahan has decided to have a late-term abortion, rather than subject her child to the possibility of contracting autism via vaccines.

After a couple of hours of Bridget’s own research about vaccines on Google, which led her to sites like Mercola and Food Babe, Bridget was convinced that she desperately needed to have an abortion, despite being just days away from delivery of her first child.

“I was up all night with nausea. My partner said I would be OK, that’s a part of pregnancy. However, I figured something was wrong. After my research on my iPhone after Googling autism, I realized that my future child could get this disorder, which is why I decided to terminate this pregnancy.

I’d rather have no children than an autistic one. Can you imagine how hard it would be to teach them to order a non-GMO, free-range soy latte at the local coffee shop? Oh, that’s right, you wouldn’t know the struggle. You have no idea how hard it is for an autistic child to convince a company that their ingredients are dangerous, despite what years of peer-reviewed research has to say.”

The abortion is scheduled for Thursday at 3pm, right after Food Babe‘s afternoon podcast - due to conflicts with her Scentsy conference call that follows. 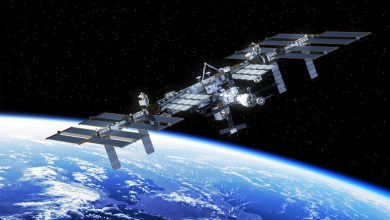 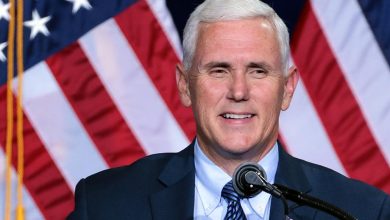 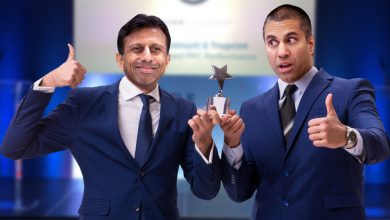 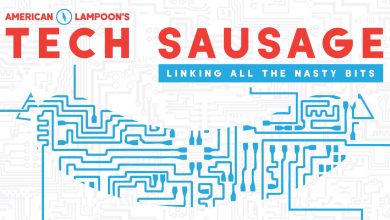