Kansas City, Missouri - Local resident Pam Whitmore grabbed an extra case of wine at Costco today in anticipation of the outcome of the 2018 election.

Swinging past the produce aisle and grabbing a box of organic salad mix, Pam decided to pick up an extra box or two of wine for Tuesday night.

“On Election Night 2016, I nearly died of alcohol poisoning. It took me nearly a week to come to terms with the outcome. Do you know how hard it is to explain to your kids that there wasn’t going to be a taco truck on every corner? Either way this shit show turns out, I’m gonna get fucked up. I deserve it, and don’t any of you dare judge me.”

Shares of various beverage companies spiked in anticipation of the majority of Americans being really fucked up on election night.

In Abilene, Texas, cancer patient John Werdoz is stocking up on pain pills and whiskey.

“Just in case this shit goes sideways, I’ll have a backup plan. If I lose my Medicaid, I’ll have Clapton on repeat as I shuffle off this mortal coil.”

Detox centers are also ramping up operations as we get closer to the 2018 election. God help us all. 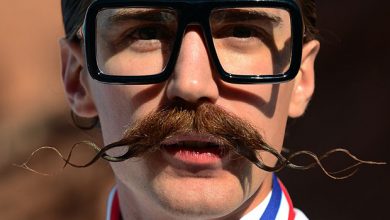 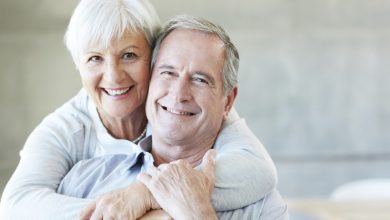