Santa Rosa, CA - Local liberal activist and blogger Liz Parker just created her 546th petition on MoveOn.org, and she’s convinced that finally, this is the one that will turn the tide against the Trump White House.

According to Liz, this petition took her 2 days to put together, and it already has 26 signatures from members of her liberal Facebook groups. Additionally, she’s also managed to have friends who are liberal bloggers to link her petition in their next diary entries on Daily Kos.

“Nothing speaks to the power of the people like a petition submitted to an entity that may or may not actually submit that information to government officials, instead of selling your data to other groups. We’ve tried 545 times before, but I’m sure this is going to be the one to make Donald Trump resign from office.”

“I think that if this one is a success, we’ll try another one getting Brett Kavanaugh and Neil Gorusch to both resign from the Supreme Court. The sky is the limit, as long as people keep signing and sending thoughts and prayers! Plus, I’ve made 30 dollars today on my advertising account.” 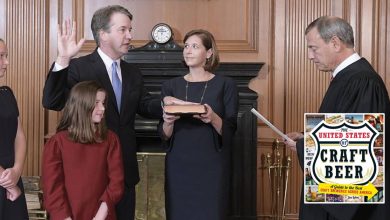 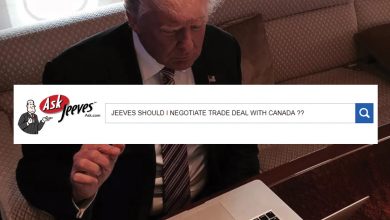 After Ditching Google, Ask Jeeves Confirmed As New Senior Adviser To The President