Washington, DC - Donald Trump, fresh off another weekend golf trip to one of his resorts, was forced to deal with the responsibilities of being president on his way back to the White House after being informed of yet another mass shooting.

And when quizzed on what he plans to do regarding the incident, he confirmed to reporters this evening that he would honor them in the way that they would have wanted - with a special 21 hole salute next weekend at his golf course.

Trump, who surprisingly also spent this weekend at his Trump National Golf Club in Sterling, Virginia, explained that he truly believes that it is what everyone concerned with the tragedy would have wanted, and that he would only be too happy to oblige.

“It really is a terrible thing that happened in - where was it again? Jacksonville, that’s right.” he said, “Terrible. Just terrible. But I will be remembering them by giving them a truly wonderful 21 hole salute next weekend. I’ll be playing the full 18, and then the first three again.”

“It really is beautiful. I thought of it myself. Plus it gives me a chance to improve my handicap and my swing.”

“Anyway, thought and prayers. It really is sad. Also don’t forget that black unemployment is at its lowest ever.” 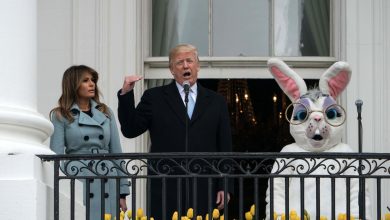 As Israel And Iran Trade Missile Fire, Mike Pence Masturbates Furiously To The Book Of Revelations 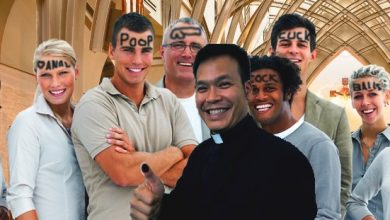