After realizing this evening that the New England Patriots took on the Oakland Raiders in Mexico City this afternoon, he took to Twitter to voice his displeasure at the North American country suggesting that not only were they taking American manufacturing jobs, but now the had moved onto taking NFL jobs too.

The promotional match-up, in which the Patriots won 33-8, took place South of the border in an effort to promote the NFL brand. However Trump, already owning a long-standing displeasure at seeing American companies take their workforce out of the country, was clearly angered by the decision to host the game abroad.

“Just saw that the Patriots and the Raiders played game in Mexico City today- discrace! Mexico now taking our NFL jobs! This must stop, NFL jobs for AMERICAN footballers!” read the tweet.

Trump is also believed to have left a voicemail message for good friend and Patriots quarterback Tom Brady, issuing his apologies for the NFL outsourcing his job and has promised to help him get it back as soon as possible.

It is not yet known what Trump will do to combat his frustrations and the White House declined to comment on the tweet, most likely due to being sick of having to clarify tweets non-stop.

The Black Friday Brawl presented by the Walmart Wrestling Federation

SAD: Report Suggests That 2 Million Grandparents Would Be Forced To Leave Farmville Under Net Neutrality Roll-Back 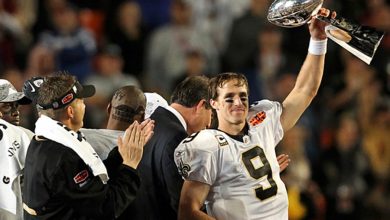 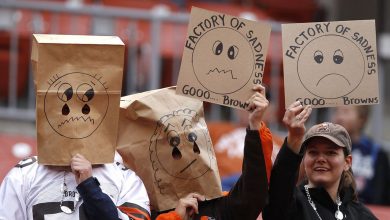