Hi, folks! Welcome back to another Patriot’s Corner with me, Burt Roscoe!

Today I want to talk about those Kennedy files that our ULTRA PATRIOT LEADER President Donald J. Trump opened up last week! You know, those same files that OBOMBOROMMER didn’t have the balls to put into the public domain. Yep, those ones.

I’ve already started to make my way through all 3,000+ records which include files, photos, and some other really interesting stuff. But y’know, I was perusing through them and it got me thinking. Was JFK simply another victim of the JAMES BOND’S TRAIL OF DEAD BODIES?

Now let me start by saying that Bond HAS had some - very few, but some good moments in his career. At least he dresses well. But for the most part, he tends to be a LIBTARD in the sense that he brazenly goes around throwing his MEMBER at various women. And because of this, it makes him a BRITISH DEMORAT in my eyes. DISGUSTING. This man needs to seek God right now!

So, can he prove that he WASN’T there?! Where were you, Mr. Bond?! Were you at home in Britain? You know, the land that we actively broke away from? Or were you covertly planning the assassination of one of the greatest presidents (behind Trump) that America has ever seen alongside your MI5 buddies?

Were you preparing for another jaunt in some tropical island shooting up “bad guys” without giving them a fair trial, or were you down there huddled around a table with the likes of SOROS and other Democratic cronies, plotting the most evil of schemes as payback for our little Boston Tea Party incident?

Had Kennedy discovered the red flags within your so called “agency”, and you felt that he needed disposing of with all the other patriots that were simply trying to do the right thing by ousting you to those of us around the world who aren’t SHEEPLE?

One thing is for sure, BOND - myself and others will be looking at you with renewed interest as we make our way through these files! Where WERE you on November 22nd, 1963 huh? WHERE WERE YOU?!

Something to think about folks, that’s for sure.

SAD: President Trump Dressed Up As An Orange M&M For Halloween And Nobody Could Tell The Difference 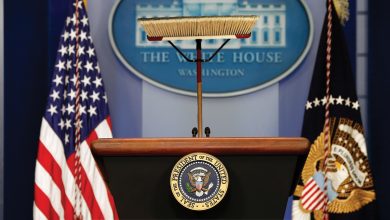 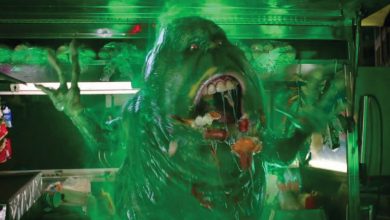 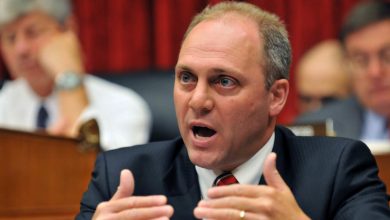 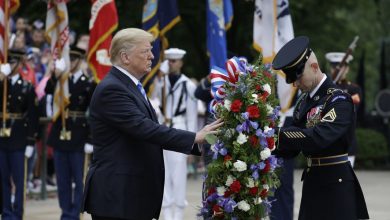 1 thought on “LOOK - I’m Not Saying That JAMES BOND KILLED JFK, But Can He Prove His Whereabouts?! I’M JUST SAYING.”